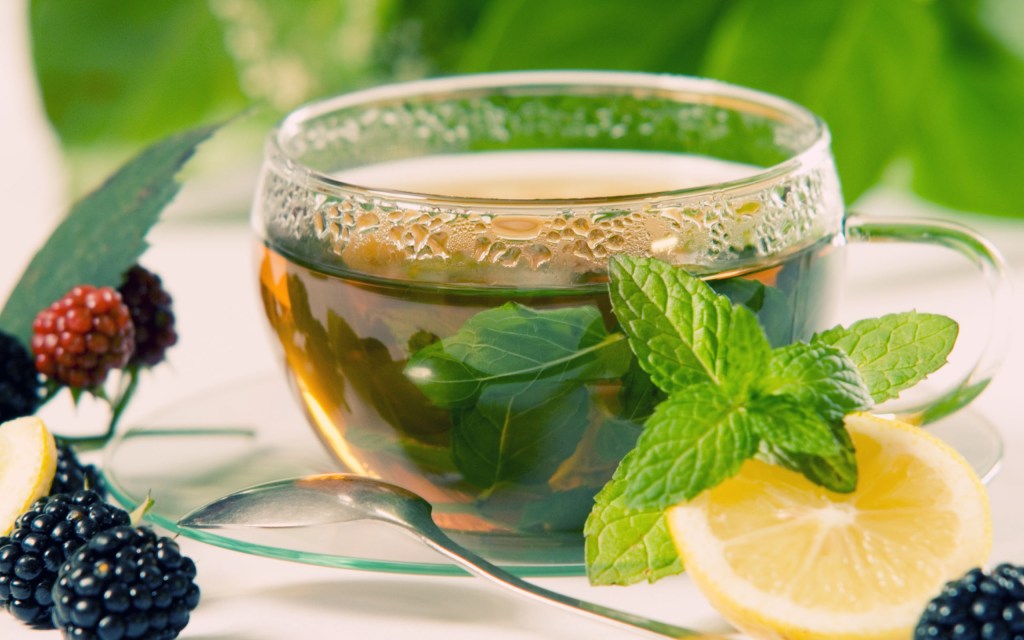 It’s long been known that the British have a love affair with drinking tea.

However, as a nation it has been reported that we are gradually abandoning what makes us most British of all: the cup of tea.

Apparently, unfaithful hot beverage customers are now changing to coffee drinkers. Although, it’s hardly surprising with a Starbucks and Costa on every street you walk down.

No need to fear as Tetley have devised a plan in order to regain Tea drinkers once more. Tetley have been brewing up a revamped version which they are calling, ‘Super Tea‘. Tetley are claiming the ‘Super Tea’ will reduce tiredness, help a hangover and improve concentration.

Working alongside the Future Foundation, Tetley have produced a report on the future of tea. Looking at predictions for coming trends.

Tetley’s Laurent Sagarra noted: “Britain’s love affair with tea is enduring. The way we consume tea has gradually evolved since the 17th century, but now we are entering a period of rapid change.”

“Significant advances are being made to meet consumer demand and our Super Tea range of functional blends with clinical health benefits already represents the biggest innovation in tea since the tea bag.”

“We’re constantly innovating, grading, blending and tasting and now’s the time to see what’s next for the iconic British cuppa.”

Nick Chiarelli, director of the Future Foundation, commented: “We’ve blended the consumer trends we are predicting for 2026, with input from Tetley experts and elsewhere to develop a very compelling vision of tea in the future.”

“Our report predicts that exciting and satisfying new tea formats will develop, and that tea will evolve to deliver personalised health benefits.”