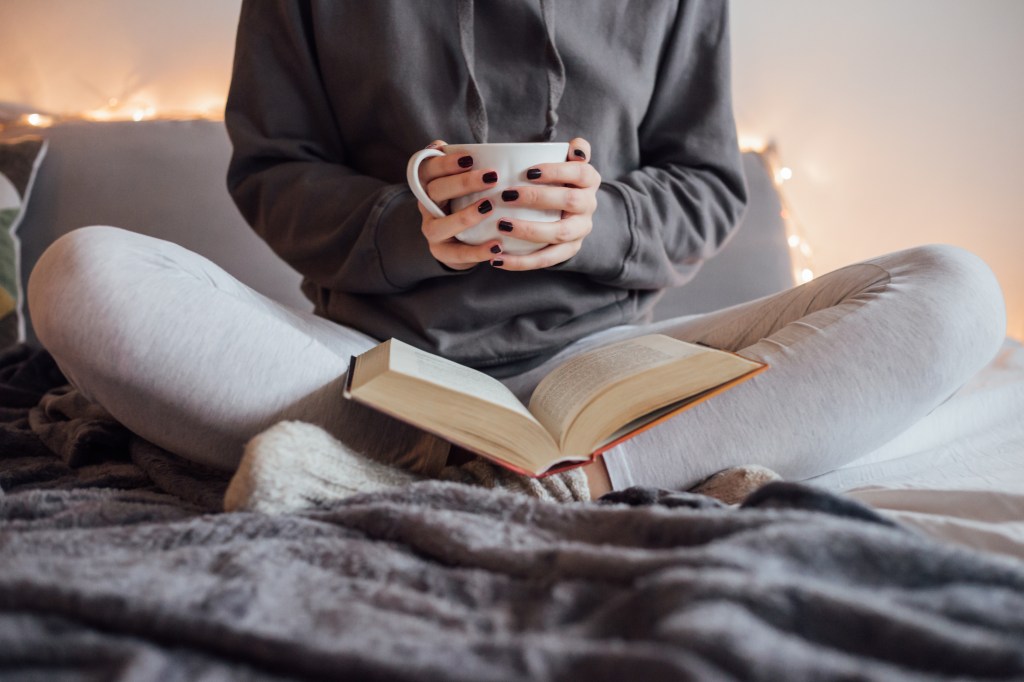 A recent study has revealed that if you read you could actually live longer! The myriad benefits of reading have been long documented, now people who read books apparently, will live longer lives. 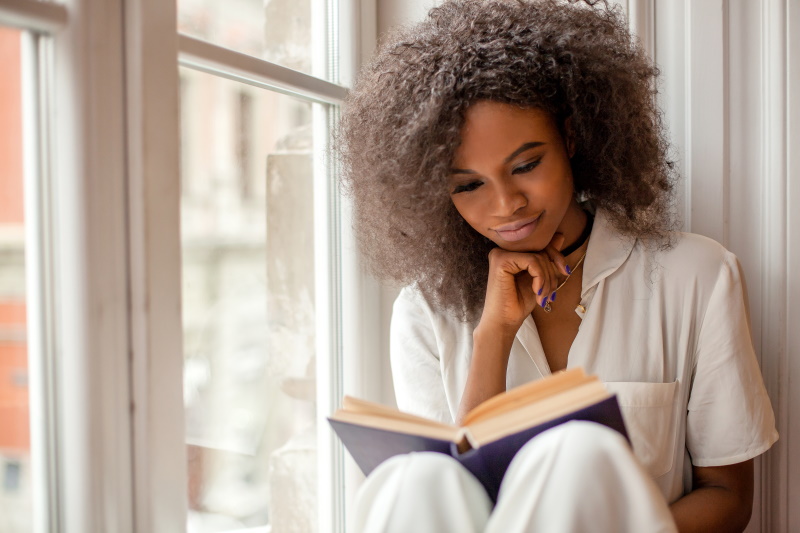 Overall, the study revealed that book readers live, on average, almost two whole years longer than non-readers. It’s never been a better time to be a bookworm!

‘People who report as little as a half-hour a day of book reading had a significant survival advantage over those who did not read,’ said Becca R. Levy, a professor of epidemiology at Yale University.

The reason why this is the case was not mentioned by the study’s authors, but has been shown to be the case that high levels of literacy are correlated with good economic well-being and robust mental health.

Children who have access to books, for instance, have been found to earn more as adults.