The Benefits of Oil Pulling 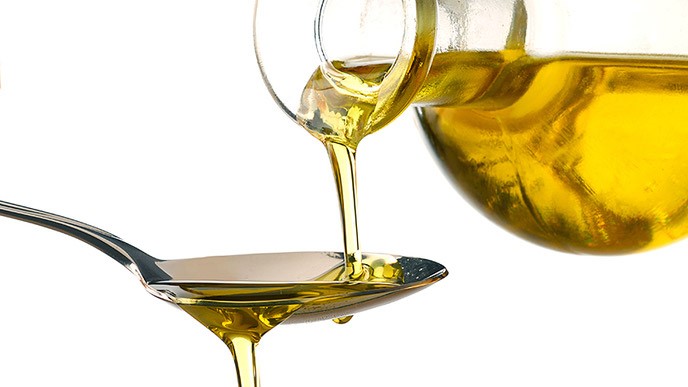 Firstly, what even is oil pulling? Well, it’s an age-old remedy that uses natural substances to clean and detoxify teeth and gums like a mouthwash.

It’s also supposed to whiten teeth naturally and it has been proven in improving gums and removing harmful bacteria.

This action helps towards your general oral health. Like oil cleansing for the skin, oil is able to cut through the plaque and remove toxins without disturbing the teeth or gums.

It is normal to have some plaque on your teeth, but leave it sitting there for too long and it could lead to some unwanted issues, from bad breath, to gum inflammation and gingivitis.

So how do you oil pull? Here’s a helpful three step guide:

How to Oil Pull

(Make sure not to swallow the oil, as it is hopefully full of bacteria!)

This has been used as an ancient Indian folk remedy. The chances are, you’ll already have the oils regularly used for this remedy in your cupboards!

These oils include sunflower, coconut, sesame, olive and palm.

There have been many claims that oil pulling helps to improve general health in other ways, however this is unproven so far.

Give oil pulling a go, and see if your teeth and gums start feeling noticeably different!

Previous Post
Top 5 exercises to reduce back pain and the exercises to avoid
Next Post
Parents’ love for phones putting children at risk!
Menu